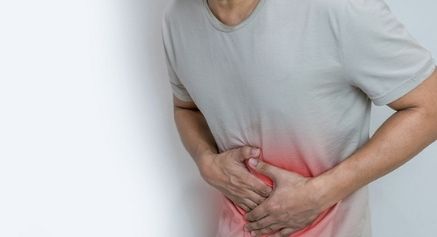 Stomach ulcers are open wounds that form when the stomach lining is damaged. Gastric ulcers are also popular as stomach ulcers. Read on to get more info about stomach ulcer and the most safest form of treatment available.

What is the prevalence of stomach ulcers? 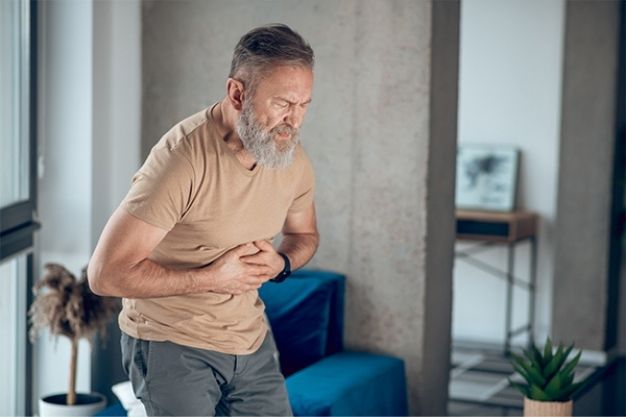 When should you see a doctor?

Anyone who suspects they have a stomach ulcer needs treatment and should see their doctor. Any stomach problems that linger longer than a few days or continue to occur require assessment and treatment.

Anemia symptoms, such as fatigue and shortness of breath, might indicate a slow-bleeding ulcer. More significant bleeding is a medical emergency that might be indicated by blood thrown up or dark and sticky feces.

A hole in the stomach, or perforation, is also a medical emergency. Without prompt treatment, the stomach wall might become contaminated. Sudden stomach discomfort that worsens can include rupture, and any indicators of being ill with infection require immediate care.

Ulcers are characterized by a variety of symptoms, the most prevalent of which include:

While ulcers are naturally harmful, they can also cause various health concerns such as creating a hole in the stomach wall and disturbing digestion, severe bleeding, and obstruction of gastric outlet that goes to the intestines from the stomach.

Ulcers (Peptic) are mostly caused by an imbalance in the digestive fluids found in the stomach and duodenum. The secretion of excessive digestive juices causes the condition. In most cases, the bacteria is referred to as “H. Pylori” is the cause of this abnormality. Aside from this bacterium, a few additional risk factors might result in ulcers. 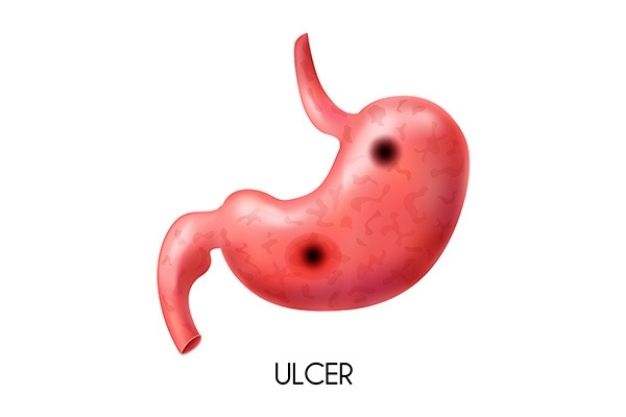 Tips for Living With Ulcers

Choose over-the-counter(OTC) pain medicines with caution if you have an ulcer. Aspirin and other nonsteroidal anti-inflammatory medicines (NSAIDs) such as ibuprofen can aggravate an ulcer and inhibit the healing of a bleeding ulcer. Avoid taking headache medicine in powder form as well. It is commonly made out of powdered aspirin. Acetaminophen, which does not cause or aggravate stomach ulcers, maybe your best option.

Certain actions and environmental variables enhance the likelihood of getting a stomach ulcer.

These are some examples:

Stomach ulcers are more prevalent in those over the age of 50. A stomach ulcer can occur at any age, although it is far less prevalent in children. Children are at a higher risk if their parents smoke.

Some home remedies may be able to provide relief. People should, however, consult their Homeopath to identify the root cause and undergo medical treatment.

A Homeopath might devise a treatment plan to aid in treating the ulcer. Home treatments can help prevent ulcers from forming in the future and help relieve symptoms naturally. Homeopathy treatment is essential for any disease as it doesn’t have any side effects.

Contact us now to learn more about Dr. Positive Homeopathy’s treatments and services.