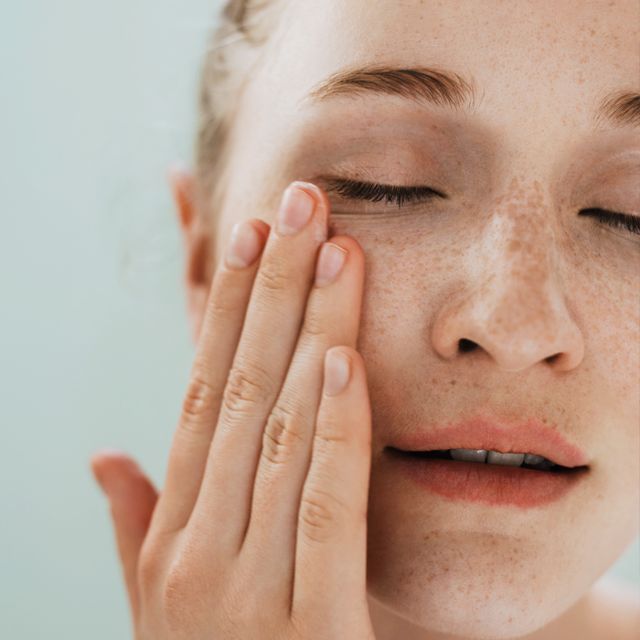 Skin or integument is the outermost protective covering of our body and in fact it is the largest organ of our body. It not only acts as a mechanical barrier protecting us from various microbes lurking in the atmosphere, harmful radiations emitting from the sun and dangerous chemicals, it also helps our body to maintain its temperature, retain moisture, store fat in form of subcutaneous adipose tissue and synthesize vitamin D. Skin is also one of the five sense organ and conveys sensations of touch, pressure, pain etc. to brain. In addition skin also acts   as an excretory organ removing few harmful toxins from our body. Our external appearance, the way world sees us also depends on our skin.  As we can see skin plays a very important role in our life. All of us want a healthy glowing skin and get disturbed by even a small blemish on it but our skin is relentlessly bombarded with external and internal agents causing distress to it, leading to many skin disorders which not only causes physical discomfort but also emotionally. Some of the common skin disorders are:

Acne or pimples a most common type of skin condition affecting mostly teenagers though it may occur at any age. It is caused due to over stimulation of oil producing sebaceous gland due to male hormone androgen present in both men and women. They occur mostly on face but other locations like back, neck and shoulders may also be affected. The most common form of acne is acne vulgaris which usually occur in teenage and acne rosacea which occurs in middle aged woman. Though acne as such are quite harmless it causes emotional stress to the vulnerable teenager and may also leave behind blemishes, white heads, black heads or ugly scars.

Dermatitis or Eczema:  An inflammatory condition of skin in which areas of skin become red, inflamed and itchy. The affected area may have small fluid filled blister type eruptions or may have dry, flaky eruptions. There are many different forms of eczema and may affect at any age.

Lichen Planus: a chronic auto immune skin disorder characterized by raised polygon shaped reddish-purple patches especially in back, ankles and wrists with itching. It may affect even mouth, genital areas and other mucous membranes.

Psoriasis: One of the common skin conditions in which the life cycle of skin cells speeds up leading to  formation of scales and red patches with itchiness. Sometimes it may affect nails also leading to pitted or ridged nails, skin may become dry and cracked, and may also affect joints leading to psoriatic arthritis. The cause is unknown and is generally attributed to auto immunity. Most cases of psoriasis have acute exacerbation followed by period of remission. It can occur at any age and as the skin look unhealthy causes social embarrassment to the sufferer. There are many types of psoriasis. The common being:

Hyperpigmentation: – in which areas of skin become darker than the surrounding area due to excess production and deposition of melanin pigment. The most common areas affected are face, arms and hands. Liver spots, melisma, freckles, age spots are common examples.

Hypopigmentation- in which areas of skin lose their melanin deposit leading to pale or white patches on skin. The cause can be many including injury, burns, infections, improper skin resurfacing treatments like chemical peeling besides other chronic skin conditions like vitiligo (leukoderma), albinism, pityriasis, and tinea versicolor.

Warts:  skin growth caused by papillomavirus. They are usually small, rough and hard some pedunculated and some flat and can occur anywhere in our body. They are usually painless except for those on soles (plantar warts) or on fingers due to friction

As we can notice there are many disorders that affect the skin. It is being relentlessly bombarded with external and internal agents. Most often ointments, creams, lotions or other cosmetic agents are used to palliate a skin condition which only offers a temporary relief or suppression leading to more dangerous complications.

Homeopathy is a system which believes in treating the individual as such and not the disease. Disease is the manifestation of internal disorder. What we see outside is the result of disturbances in our internal body physically or emotionally. In fact skin is such an organ, any disorder in the body emotionally or physiologically is reflected by your skin, like a woman suffering from PCOS may have dark patches on the back of the neck and a butterfly rash on face may indicate lupus. In fact more than 60% of skin ailments have got underlying emotional disturbances or stress as the cause and what appears as a simple skin disease has deep lying roots to it. Homeopathy does not believe in suppressing the external manifestation of the skin condition whether it is rash or lesions rather it goes to the root the disease, the emotional, hormonal, genetic or metabolic cause for the disease. Each person is individualized by assessing his emotional behaviour, reason for the disease, symptoms and only after this evaluation a Constitutional remedy is given which not only controls and cure the skin ailment but also the root cause for it instead of suppressing it by administering ointments or lotions. It’s simple medication works on the dynamic plane and helps the body to overcome the disorder without any side effects.