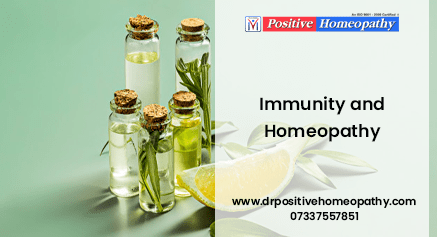 The immune system deals with a wide variety of organisms that are encountered in the environment, by preventing the establishment of infection and eliminating infections that get established.

The immune system has evolved to selectively destroy only foreign molecules and cells with little collateral damage to the host’s own normal cells.

The system is unique in its ability to retain a memory of each attack, allowing it to respond more efficiently to subsequent attacks by the same invader. Hence, individuals rarely suffer more than once from the same infectious disease such as chickenpox, mumps, or whooping cough.

The immune response consists of two broad overlapping sets of events, the early or first-line of defense that occurs within minutes to hours of encounter with a foreign antigen, the innate or non-specific immunity, and delayed response, which occurs within days, called adaptive or specific immunity.

The recognition of events constitutes the afferent arm and the effector arm functions either through cells (cell-mediated immunity) or antibodies (humoral immunity).

The immune system is an extremely fine-tuned orchestra that responds efficiently to external challenges only to the exact quantum that is required to deal with that challenge. Diseases are a consequence of failures of the development of the system (primary immunodeficiency), failures of the normal control mechanisms (autoimmunity and cancer), or excessive efforts to deal with the foreign challenge of chronic infections like tuberculosis.

For an infection to establish itself in a susceptible host, it has to overcome the combined efforts of the innate and adaptive immune systems to eliminate it. The earliest barriers, which try to prevent the establishment of the infection, include the physical one provided by the epithelial lining itself. The epithelial layer also provides specialized barriers, such as the ciliary processes of the lining epithelium of nasal passages and the production of anti-bacterial peptides at many locations, which competitively inhibit the binding of a pathogen to host cells.

Viruses establish infection by entering cells often through specific cell surface receptors. They use the host cell machinery for their replication and in many instances this replication machinery is error-prone, allowing many mutated forms to emerge. It is beneficial to the infecting virus not to kill the host cell. Viruses adapt various survival strategies, such as prolonged latency (HIV) or rapid transmission to a new host (Corona, influenza).

The innate immune response plays a crucial role in viral elimination. Viral nucleic acids are recognized by the toll-like receptors leading to the activation of interferon responsive elements and production of type 1 interferons. These cytokines bind to the type 1 IFN receptors and activate the JAK-STAT pathway which in turn activates several genes including 2’-5’-oligo-adenylate synthetase. This leads to the activation of a ribonuclease that degrades viral RNA. Other genes that contribute to the antiviral activity are also activated, including dsRNA-dependent protein kinase (PKR), a dsDNA dependent protein kinase that causes inactivation of protein synthesis, and thus, viral replication. Many other cell types such as macrophages, monocytes, and fibroblasts produce IFNs and interleukin (IL)-12 is an important cytokine produced during the innate response.

Failure of these responses results in dormancy or chronicity of the infection. Viruses have developed a variety of mechanisms to subvert the immune effector mechanisms directed against them, and thus, ensure their survival.

Viruses constantly change their antigenicity as a strategy for evasion from immune-mediated elimination. The classical example is of influenza virus where this strategy leads to the emergence of new strains and the failure of previously generated immunity to protect against fresh infections. HIV also uses this strategy, with an estimated mutation rate 6.5 times faster than influenza. This has led to the difficulties in generating vaccines against these infections.

When there is overactivity of the immune system, the body attacks and damages its own tissues. In such cases, the immune system fails to recognize one or more of its own normal constituents, consider it as a hostile invader and start producing autoantibodies that attack its own cells, tissues, and/or organs. This causes inflammation and damages the body. This category of diseases is called autoimmune disorder and are very difficult to treat in conventional medicine

Here where the homeopathy takes the role where conventional treatment of medicine fails. Homeopathy looks beyond the labels of disease to cure their causes rather than merely their symptoms and it stimulates the body’s own natural healing powers to bring health, vitality, and well-being. It does not treat superficially by just driving away from the symptoms but heals the patient from within. It uses medicines that cover the disturbance of the whole person rather than giving different medicines for different afflicted parts of the body. Patients often report improvement in overall energy, mood, quality of sleep, and digestion, and the disappearance of other symptoms apparently unrelated to the condition being treated with homeopathy. 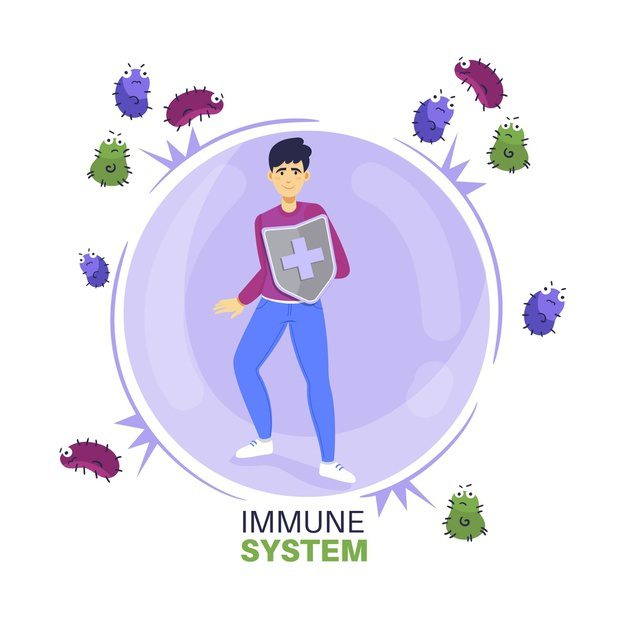