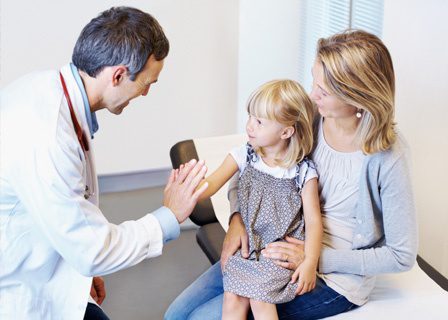 Generally children are mischievous, inquisitive, exploring and can be easily distracted but when it crosses a threshold it can be quite taxing to the parents as these children may be suffering from a condition known as  ADHD or Attention Deficiency Hyperactive Disorder.

ADHD is a behavioural disorder in which the child has

Why it occurs is not known but various risk factors have been identified, primary among them being:

How can we identify ADHD as generally children are known to be naughty? Diagnosis of ADHD cannot be established by any blood tests or scans. It is only diagnosed when the child persistently displays at least six to seven symptoms of ADHD in various settings for a period of more than six months and with the help of physical examination and detailed questionnaires based on DSM-V guidelines.  Depending on the primary symptoms displayed by the child, they may be grouped under:

How Homeopathy can help?  The principle behind homeopathy treatment is to cure the person not the disease. Medications are given after a detailed case taking based on person emotional, mental and physical symptoms along with assessing the birth and parental history and careful clinical observations including observing the child’s behaviour, social and communication skills and his reaction to stimulus.  There are many medications in homeopathy for helping in managing ADHD. Some of the important medications in are:

By Dr A M REDDY
Tags: Homeopathy Treatment For AutismManage ADHD with Homeopathy